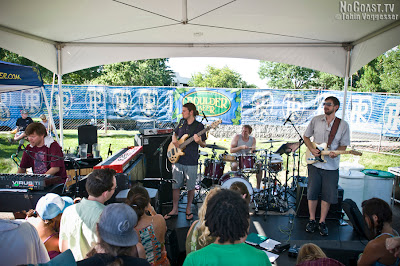 This year, Kyle has done it again! this time in Boulder. With a special guest apperance by Matt Butler from the Everyone Orchestra, Sunshine, and tons of Beer to try, all for only $25, you better not miss it next year! 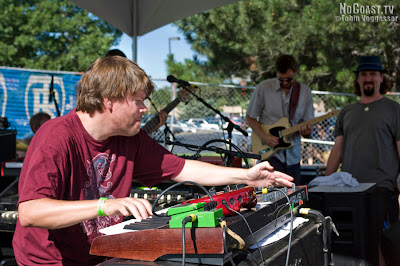 from kylehollingsworth.com
After selling-out 2010’s inaugural Kyle’s Brew Fest, Kyle Hollingsworth, keyboardist of The String Cheese Incident, will host his second annual charity beer festival and concert on Saturday, July 23, benefiting Conscious Alliance. For year two the festival moves to a new location Boulder Beer Company in Boulder, CO. Kyle’s 2011 Brew Fest will be bigger and better, featuring over 25 breweries, over 50 craft beers (including Kyle’s brand new brew Hoopla Pale Ale) and an extra hour on a Saturday afternoon to enjoy it all! 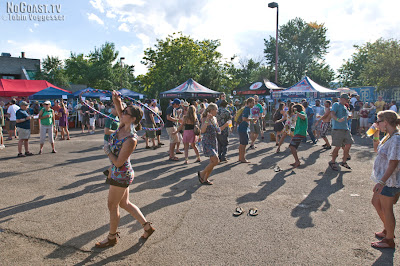 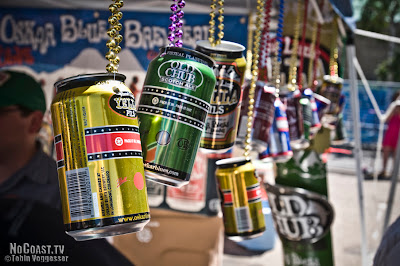 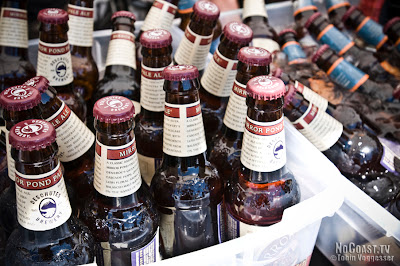 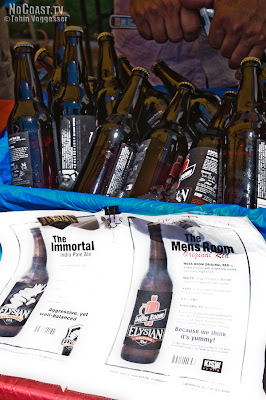 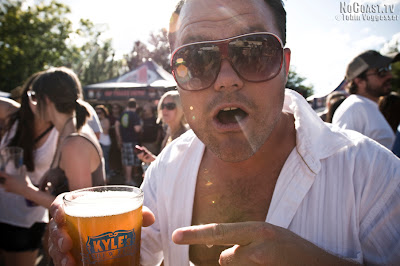 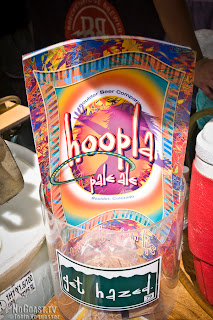 About Hoopla Pale Ale
Beer comes in many flavors. So do musicians. Rare as a double lightning strike is when both meet in perfect harmony. But it’s happened:  String Cheese Incident keyboardist Kyle Hollingsworth is the musician, and Hoopla is his beer.
Released nationally in 22-ounce “bomber” bottles and on draft on May 14, and developed by Hollingsworth and brewed in conjunction with Boulder Beer, Hoopla is as daring in its construct as Hollingsworth is in his playing. Both have unexpected qualities that only serve to heighten the experience. “Like my music, Hoopla is a blend of varied ingredients that come together to form a unique mix,” Hollingsworth says. “It’s all about discovery. Beer or music, I’m willing to take risks with both.”
Refreshingly crisp and zingy, Hoopla is the perfect thirst-quenching brew for summer music festivals.  Kyle will bring his beer, and his “Brewru Experience” to
festivals this summer  including Summer Camp in Illinois (May 26-29), Bonnaroo in Tennessee (June 9-12), Electric Forest in Michigan (June 30-July 3 and others.
Visit www.kylehollingsworth.com for all the details. 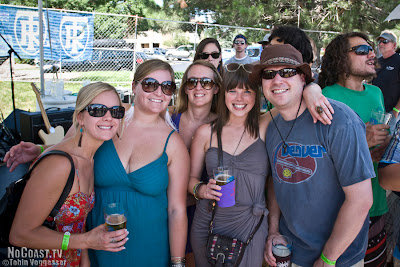 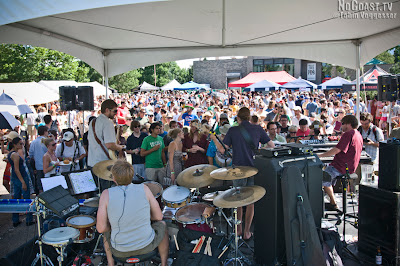 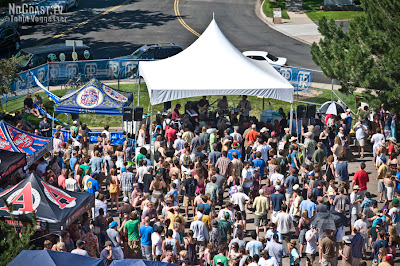 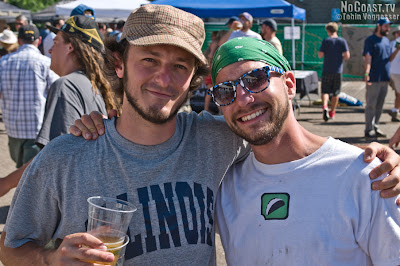 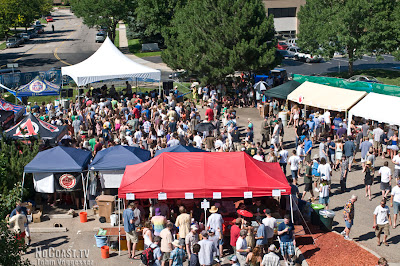 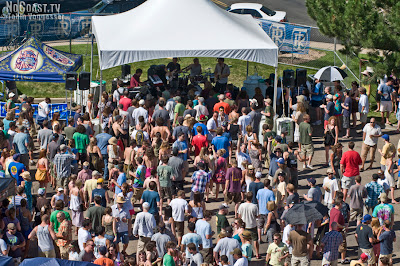 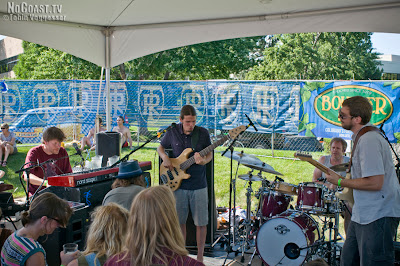 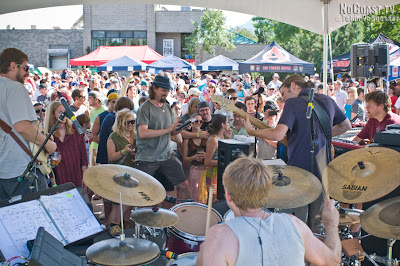 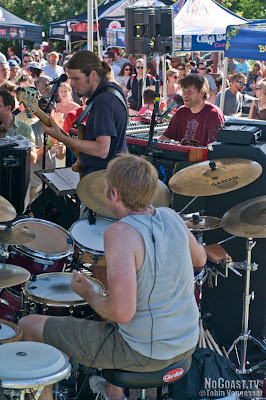 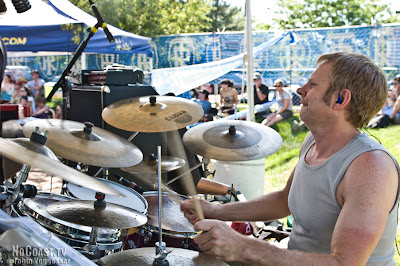 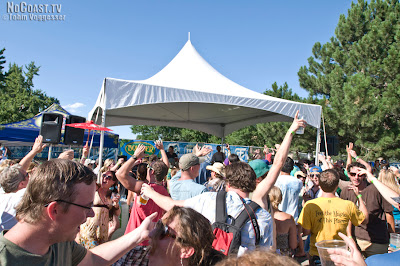 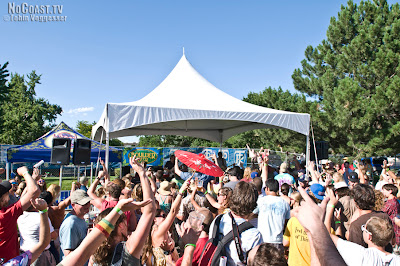 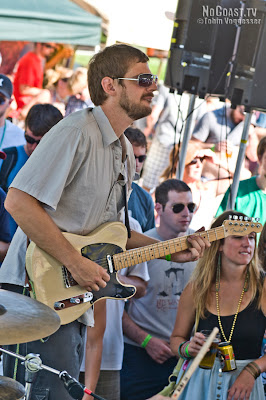 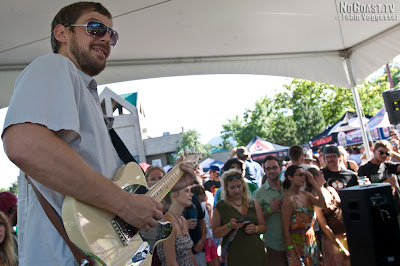 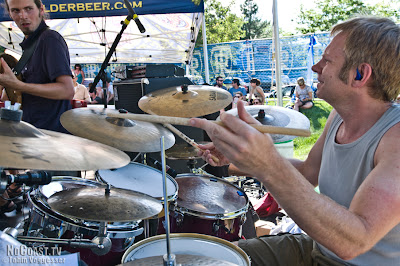 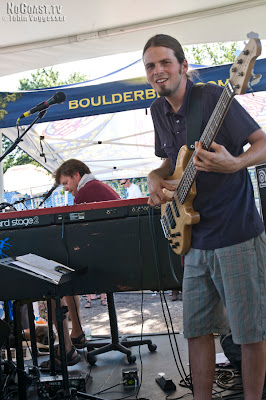 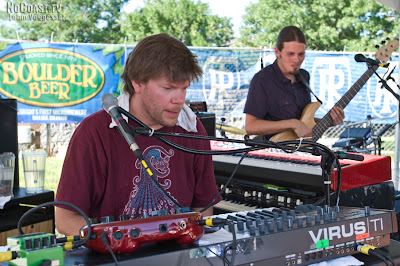 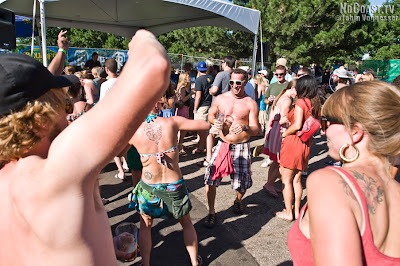 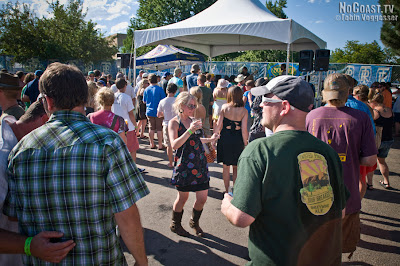 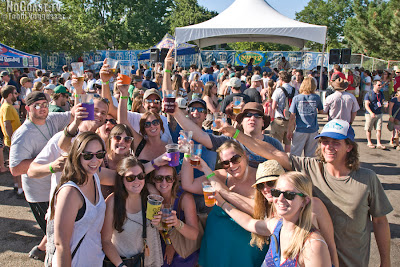 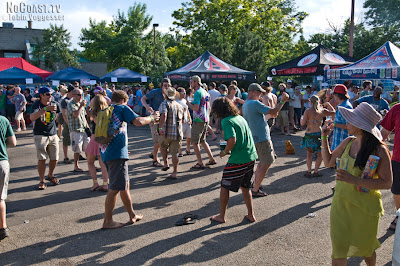 Tobin Voggesser
Boulder, Colorado, United States
All images on this site © Tobin Voggesser 2011. Do not use copy duplicate or steel without written consent from Tobin Voggesser. My name is Tobin Voggesser, and I love live music! I am a freelance photographer based in Colorado, specializing in live music photography, band portraits, and anything under the sun, (or anything under my Alien Bees:). I have been published in both local and national publications, ranging from the Boulder Weekly to Rolling Stone. Please visit my website http://tobinvoggesser.com If your interested in working with me, hit me up at toby [at} tobinvoggesser [dot] com